A New Way To
‍Stream

No lag, no loss, no frame drops 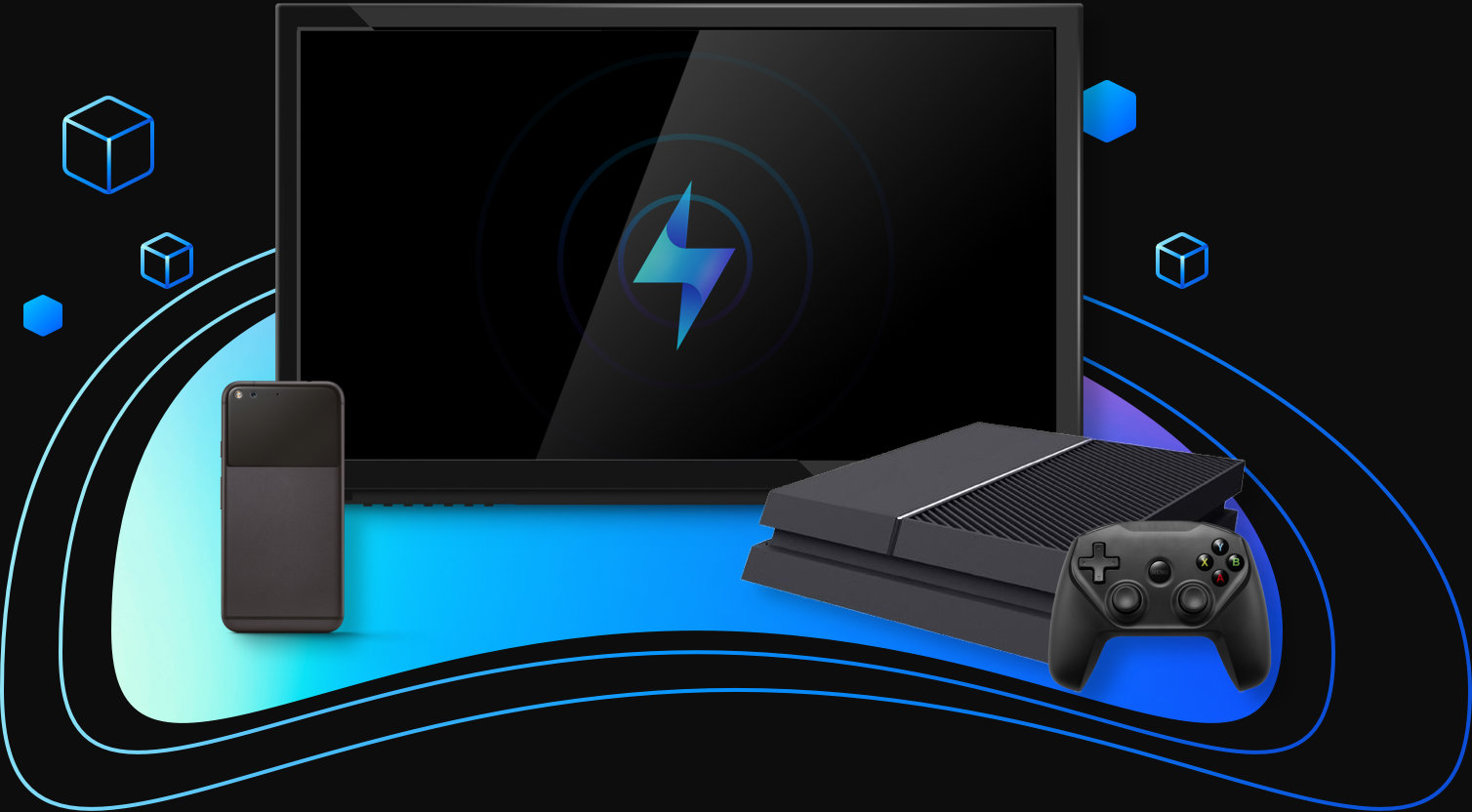 Revolutionary middleware protocol that streams rich 3D content in a way
that enables efficient local rendering on any device.

A new type of stream, enabling a new type of interactive content for cable, and OTT audiences.

Instant access to play and engage at any moment

Eliminates unnecessary data from the pipeline for improved rendering performance 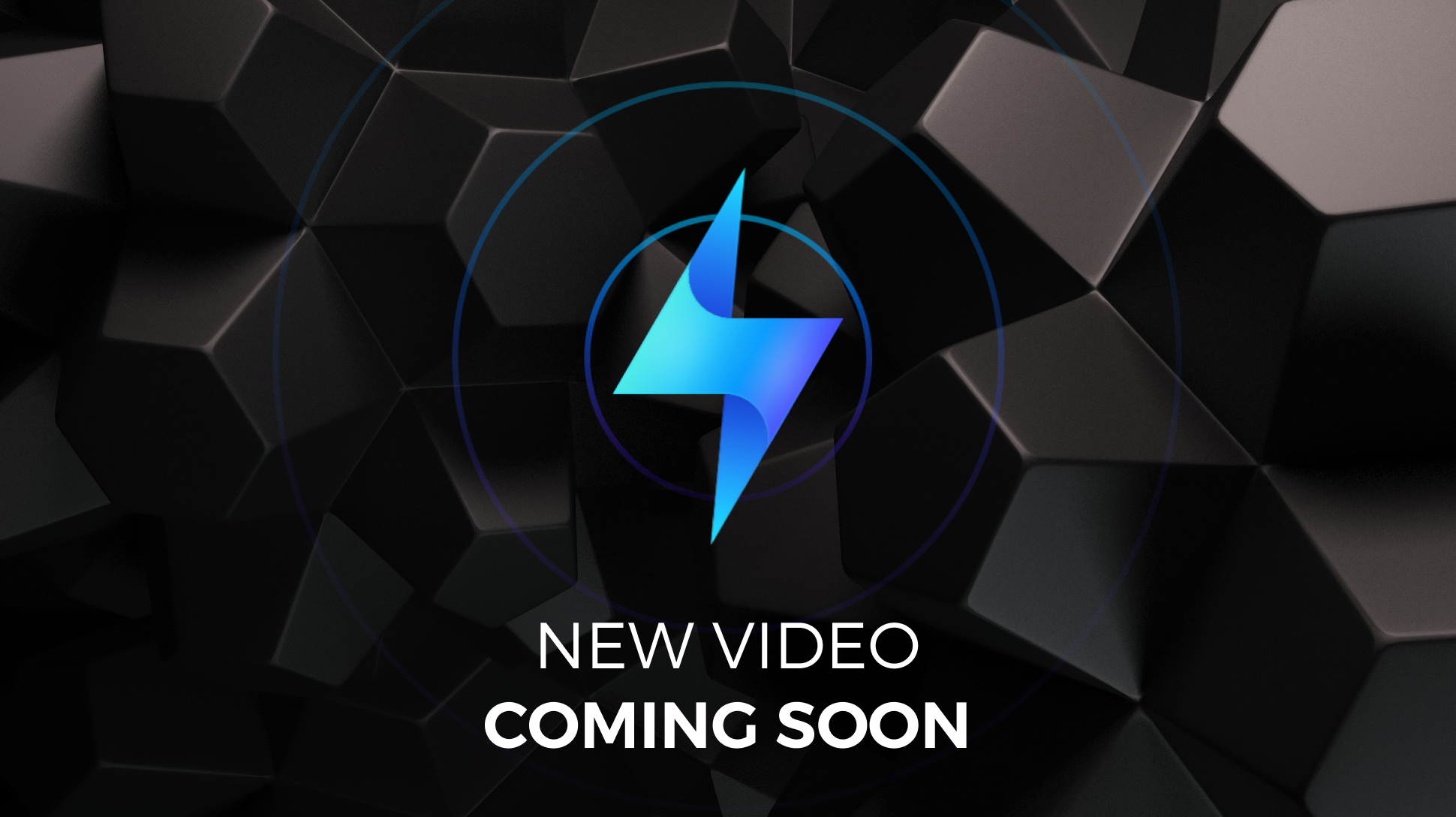 With GPEG, all frames are generated locally for a fluid, high-frame rate experience. 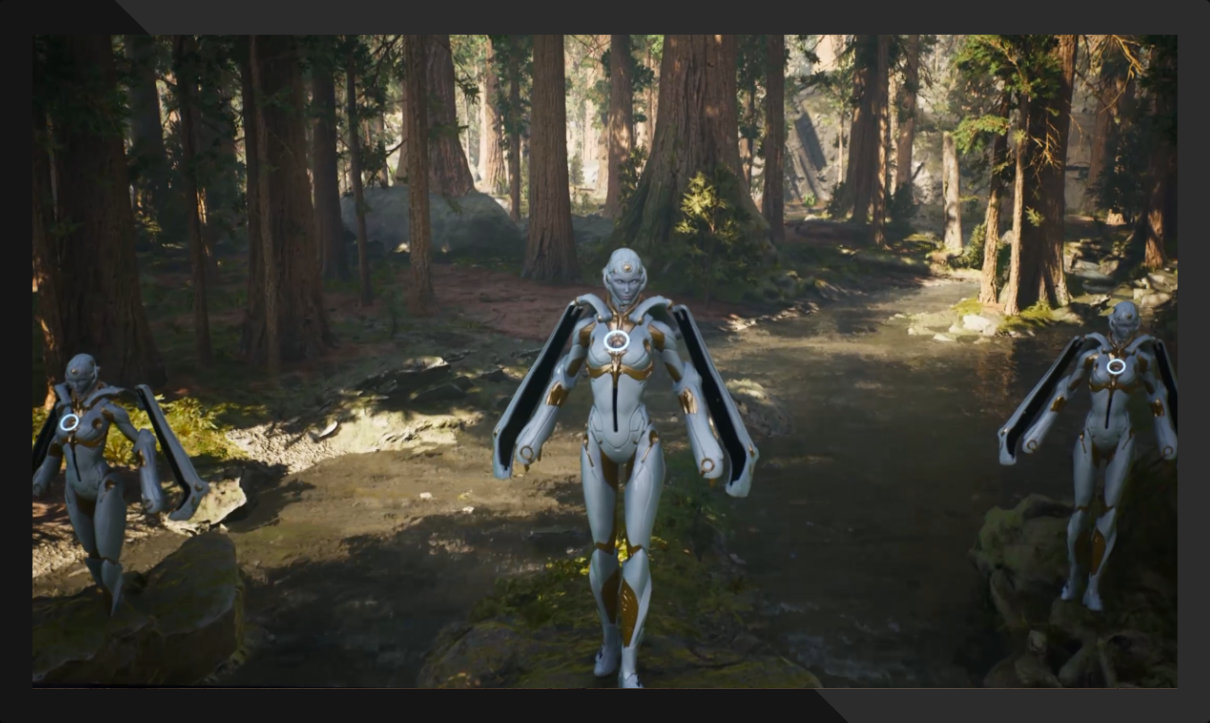 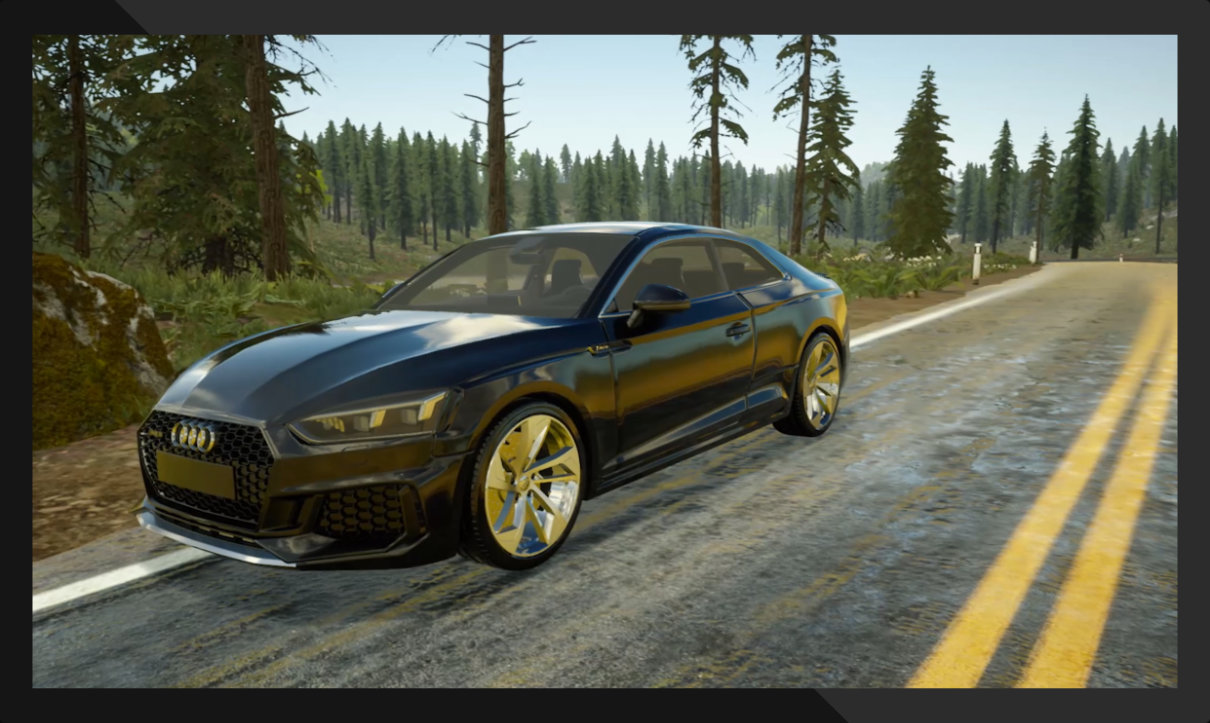 Be The First To See
The Power of Our Tech

Instant Interactive is developing strategic partnerships with game, cable, and OTT companies that will lead the next generation of immersive interactive entertainment